Why should associations use influence marketing?

As influence marketing is used by brands for promotional purposes, associations don’t always see the interest it could represent for them. Yet more and more associations are developing partnerships with influencers. What are the different forms and benefits? Bilbokid offers some ideas on the subject.

Associations tend to have an older audience, with time and money at their disposal. They often use a strange way to communicate with them: snail mail. Influence marketing can be a way to expand their audience by attracting the attention of a younger target through the platforms they use: social networks.

By agreeing to work with an association and committing to a cause that is close to their heart, the influencer engages in a very rewarding form of partnership. Personal investment is a powerful driver, which will probably incite him to accept lower earnings than usual. This type of partnership is also excellent for their image. It contributes in raising awareness and expanding the area of influence, an aspect that’s likely to draw the communications expert’s attention.

Partnerships with influencers are based on a give and take principle. The brand benefits from the visibility of the influencer to access the target it has its eyes set on. In exchange, the influencer benefits from brand awareness to broaden its sphere of influence. Both need to make sure they choose a partner with matching DNA, consistent with their theme and sharing the same values. The greater the similarities between the two partners, the more successful their partnership will be. An influencer who is very committed to an association can become its ambassador, its privileged partner, broadcasting its communication to a targeted community.

What forms of partnership can associations engage with an influencer?

The influencer’s job is essentially to increase the visibility of the association and to broadcast its communication on social networks. The association may, for example, ask them to broadcast a petition or to sell a product for its benefit. It will rarely ask them to raise funds, as this may go down too well with the influencer’s community. Overall, partnerships with influencers must protect the image of both partners and avoid any form of cognitive dissonance toward their respective audiences. 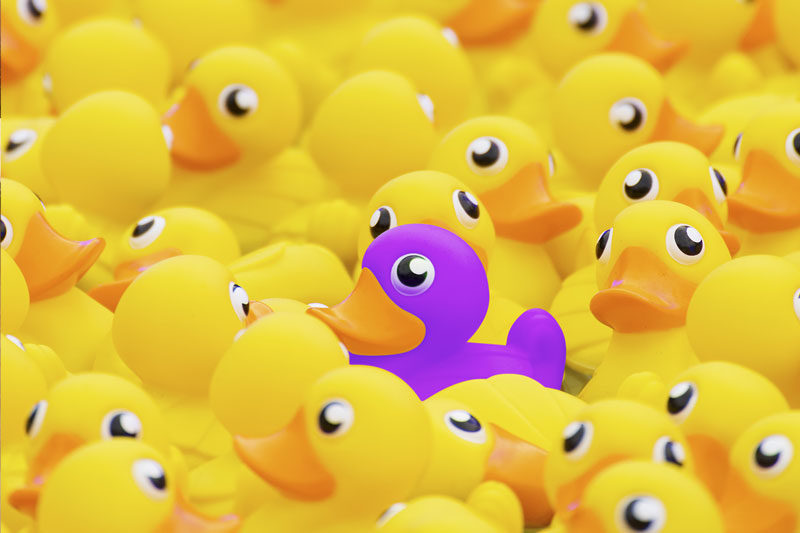 Partnership with an influencer: good practices 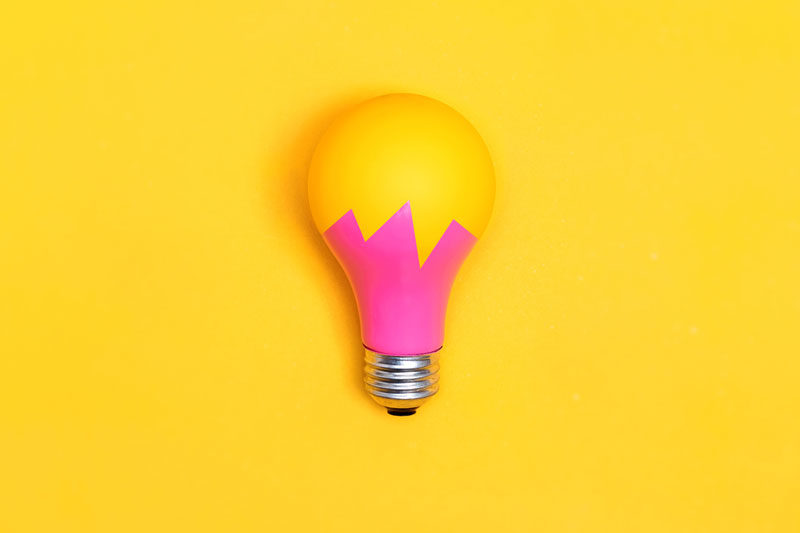 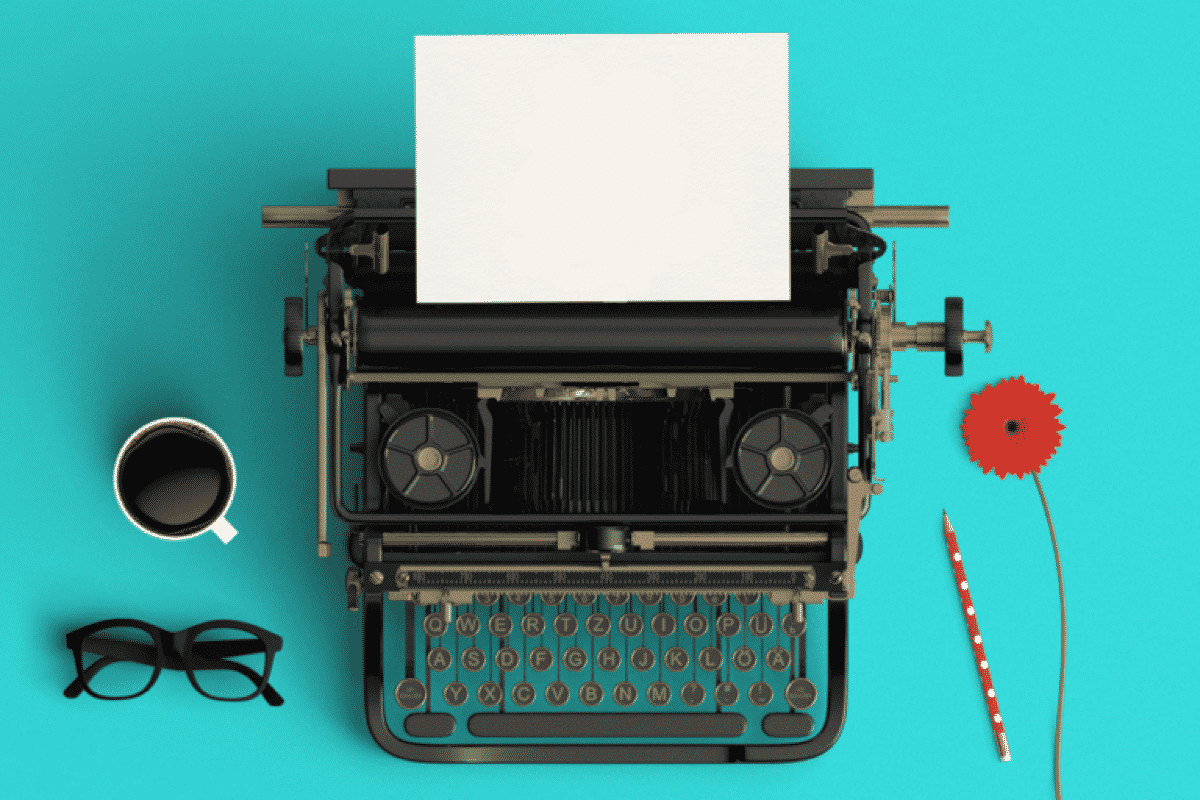 What types of campaigns can you start with parenting bloggers 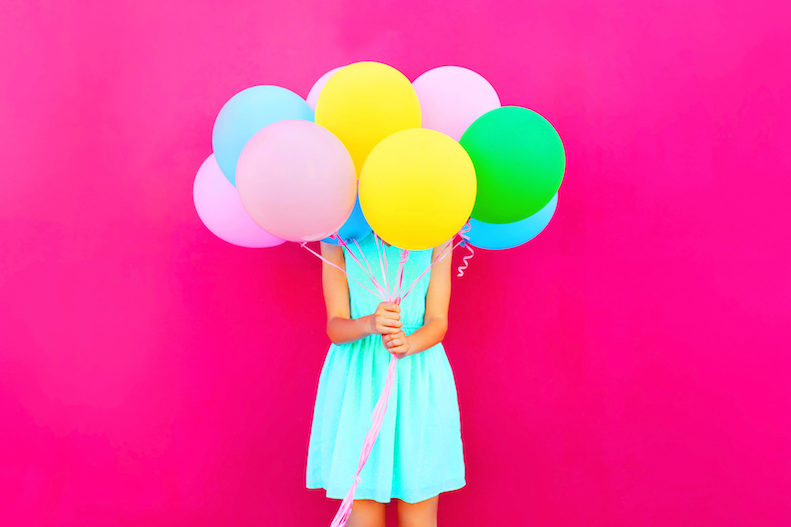 Why organize an event with an influencer ?